Cover reveal for Holly Martin with The Prophecy Book 2 The Prophecies, Book 2 of The Sentinel Series by Holly Martin will be published on October 1st, a week today and here is the stunning cover. 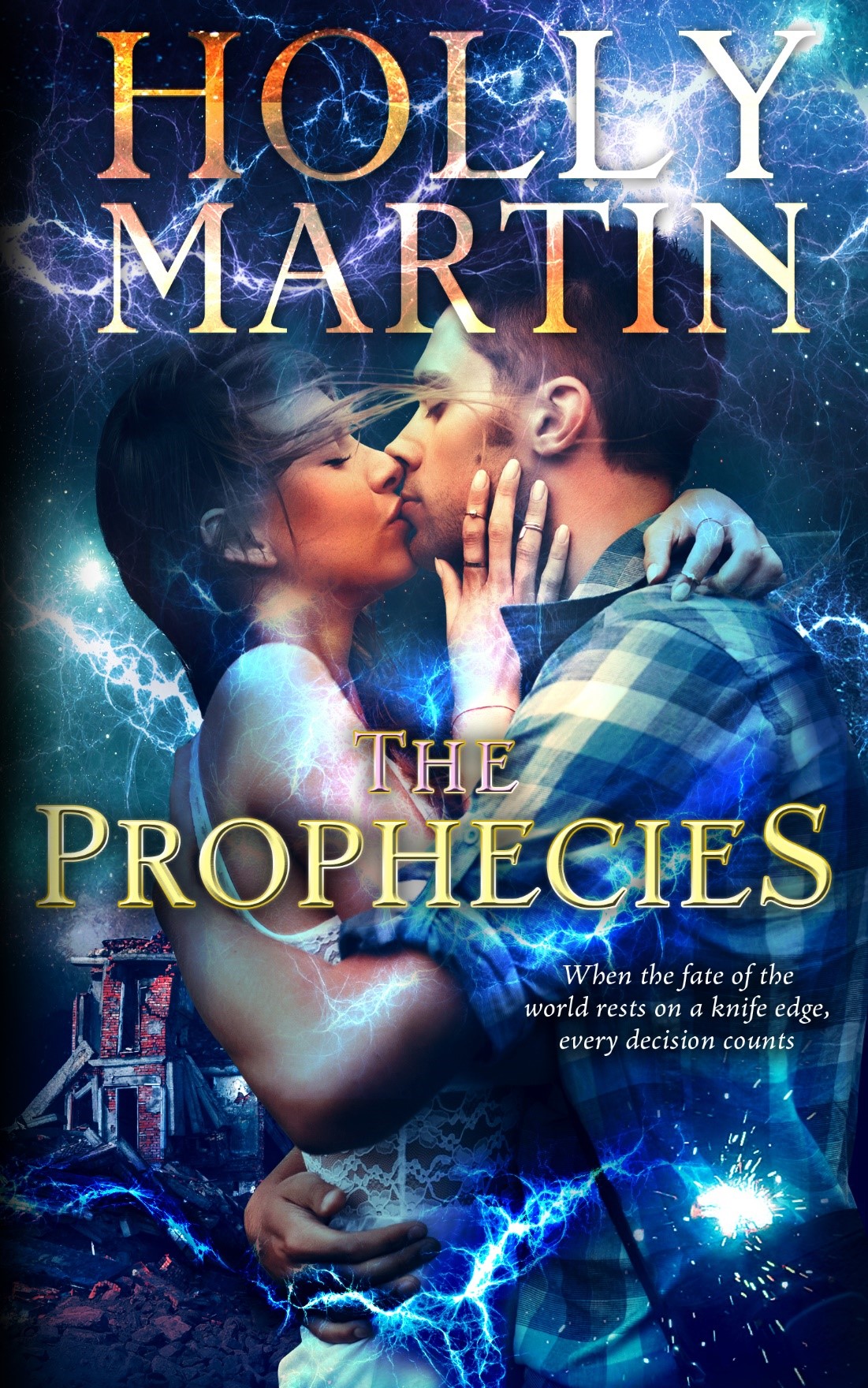 And here’s the blurb:

The world is a big place, will Eve really be the one to save it?

Eve grows stronger and more powerful every day as she strives to ensure she is ready to face her destiny. But some of her gifts are unwelcome.  Eve’s visions of the future become darker and those she loves are in terrible danger. But when her actions result in tragedy, Eve is called before The Oraculum, the council that created her

When she is summoned to their castle she becomes aware of a rift between the council members that not only could endanger her life, but could put the whole planet at risk. Would The Oraculum really turn against her and risk everything?

But in the darkness, a light burns bright. Her love for Seth is stronger than any of her powers.

But as she battles against a new threat, can she really forsake those closest to her in order to save the world?  Will everyone Eve loves survive?

The Sentinel, Book 1 of the series is only 77p/99c so if you haven’t read it yet you can download it here http://myBook.to/TheSentinel